On Thursday the 31st of January, Louis Hotels organized their annual kick- off meeting at the Royal Apollonia Hotel in Limassol. Louis Hotels top management, hotel managers and key staff from Cyprus and Greece attended a day full of learnings and inspiration to kick off the new year in the most motivational and productive way. 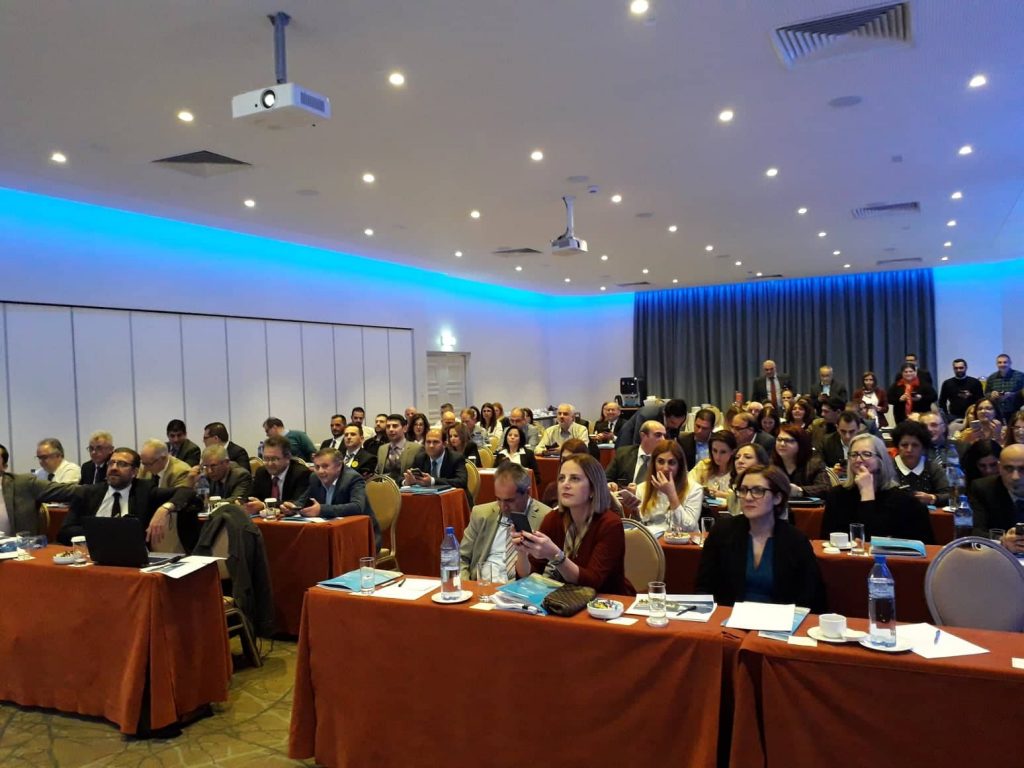 The agenda included presentations from various Louis Hotels Departments and covered subjects such as new projects, systems and innovations within the group. A ceremony of the TripAdvisor Travellers’ Choice awards also took place and certificates were also presented to the best performing hotels on social media. 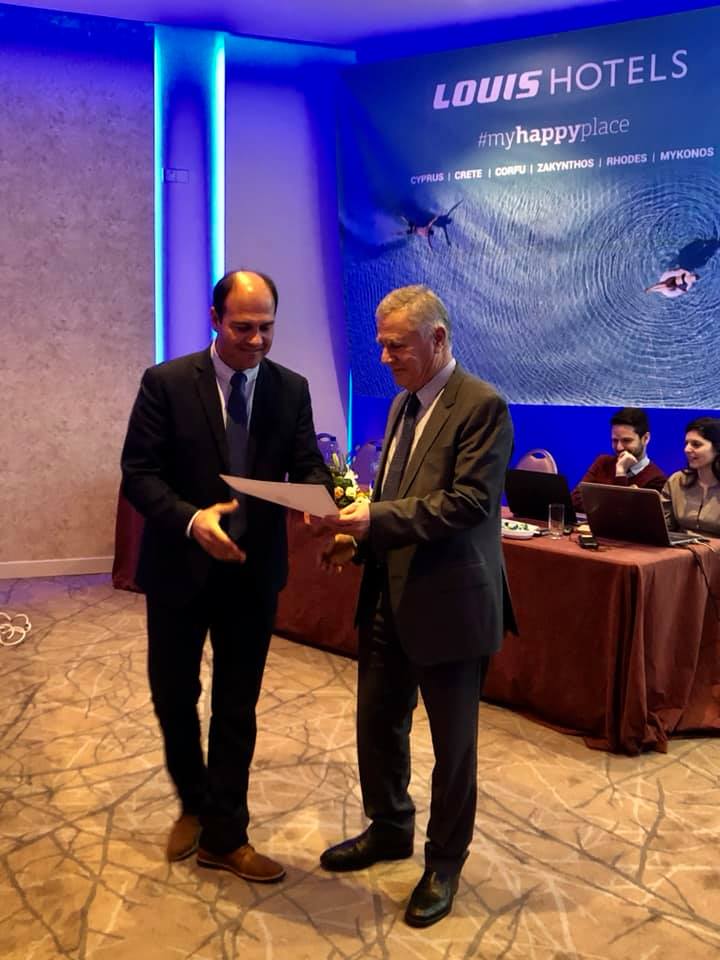 The kick off meting closed in the most entertaining way by playing a mobile quiz which tested participants’ general knowledge about Louis Hotels. 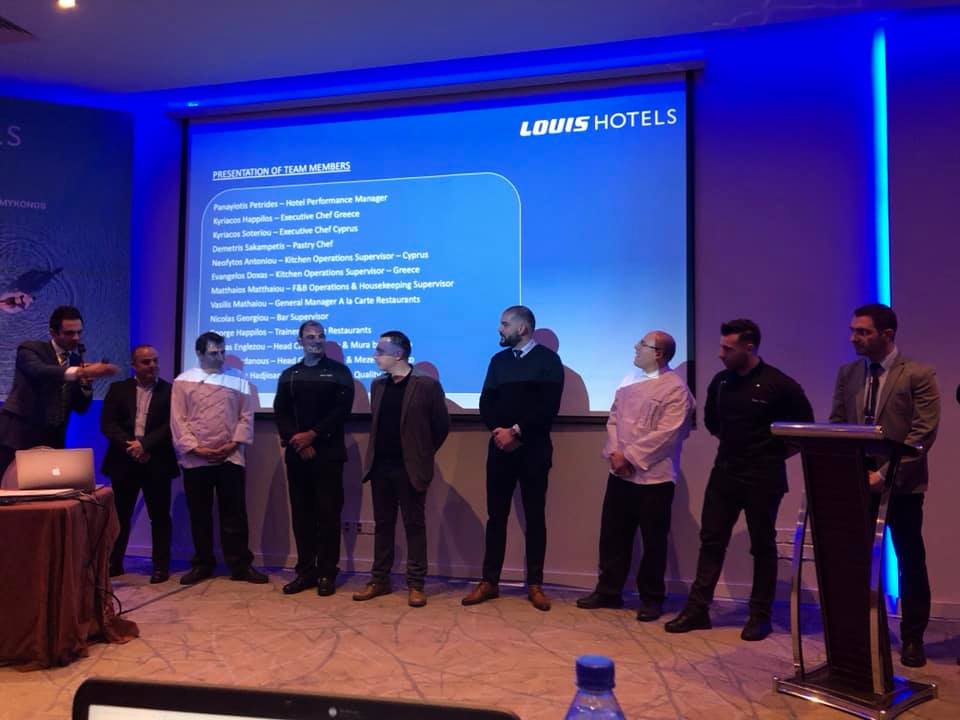